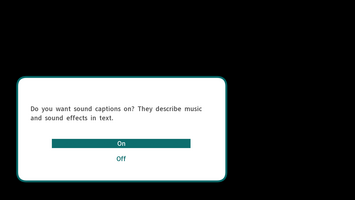 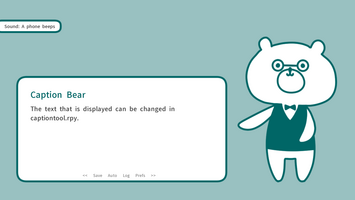 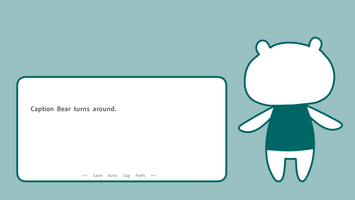 Hi! I just released Caption Tool, a simple tool for adding image and sound captions to your Ren'Py game. (For an example of a game using this tool, take a look at last day of spring.) It was made in Ren'Py 7.2.2.491.

I've tried to make the tool as straightforward as possible, with an in-game guide explaining each function with examples of how to use it, so that people can easily add captioning to their own Ren'Py games.

If you run into any issues or have any questions, please let me know!

Get Caption Tool for Ren'Py