A downloadable game for Windows, macOS, Linux, and Android

ever since last autumn, everything that lilac touches loses its colour. one night, she wakes up and hears a knock on her door...

LILAC & HER LIGHT is the story of a girl who has stayed inside her house for a year, and the witch who knocks on her door to bring her back outside.

for $3 or more, you can support me in my game-making adventures & also receive a digital art collection!

get the soundtrack here:
LILAC & HER LIGHT original soundtrack

join my patreon for secret updates, a monthly digital postcard & early access to my games!

Finishing this game, the first and foremost thought is, god I love stories like this. Stories of friendships that sprout from helping one another through struggles and in opposition to the notion of othering. The story is really sweet, and I'm really glad to have gone through it.

Then, an inch away from foremost prominence, my mind really can't help but think "a sequel to this would simply be fantastic", though I can only imagine that there are issues involved in doing such a thing, so. As it is, this story is really wonderful. It's a perfect standalone experience!! So, whether or not a sequel is an idea that could sprout or not, this leaves a lot to the imagination for the future...

The emphasis in the soundtrack on melodic percussion (or at least, my brain focusing in on it and reacting to it) is really wonderful too, though that's probably a personal bias. What I mean is, I'm glad one of the characters is named "Chime". It's a beautiful instrument, and, as sort of a dorky extrapolation, chimes certainly add a lot to a mystical and wonderful atmosphere, so... I mean. Just in general, the soundtrack is wonderful!!

That's all to say, thank you for making this game!! It's really sweet, and I'm glad it has such a positive message and outlook. Experiences like this are simply fantastic!!!!!!

This was a fun and a cute short game. I loved the message it told as it could be interpreted differently to people going through different situations. Love from Ethiopia ❤️

The game is really cute so far! I love the atmosphere and the cute characters.
However, for some reason I'm struggling to prepare Lilac's part of the potion... I can't figure out how to cut the vegetables.

Does anyone else know how?

this game is super cute!! i loved it so much and i really enjoyed the little cat chase

The Linux version does not seem to work for me on Mint 20.2 Cinnamon 64-bit.  After unzipping, and adjusting the permission to allow "Game.desktop" to run as a program, I tried running "./Game.desktop" in the terminal and got the following error:

Does anyone know how to work around this issue?  All other NPCKC games I've tried work.  I think I'm just going to play the Android version on my phone.

EDIT: I have now completed the game on my phone and I loved the ending!

hi, sorry for the issue! would you please try launching the game via nw instead of game.desktop?

Ahhhhh so fricking cute! The music, their walking animations, and I especially love when Lilac's sprite is confused or shocked. It's adorable. I didn't know if Chime's name was pronounced as just 'Chime' or 'She-may' but I went with the second option since it was cuter lol. 10/10. Pity it was short tho.

I was really excited to play this, but it won't open...

have you tried extracting all files, then running the application?

also u might wanna make sure u downloaded the proper version for your platform :>

We just discussed your game on our podcast! Come check us out!

one of my absolute favorite games now! so so cute, fun, and relaxing. <3

It was one fun and brief experience playing this game! I wrote a review of it on my blog, you can check it out here https://fadinglightpro.blogspot.com/2021/04/re-coloring-grey-spaces-lilac-and-he...

looks super cute! time to,,,, ask if i can play it bc my parents dont let me play anything lol

As a HSP with depression an anxiety, I loved this game. It's so sweet. It made me feel calm and warmed my heart. Thank you for making it.

I thoroughly enjoyed the game, the cute art style and the awesome soundtrack. Had fun with the game :)

I really enjoyed the story and the characters are so sweet! 🥰

What the hell? I  try to play the game and this happens: 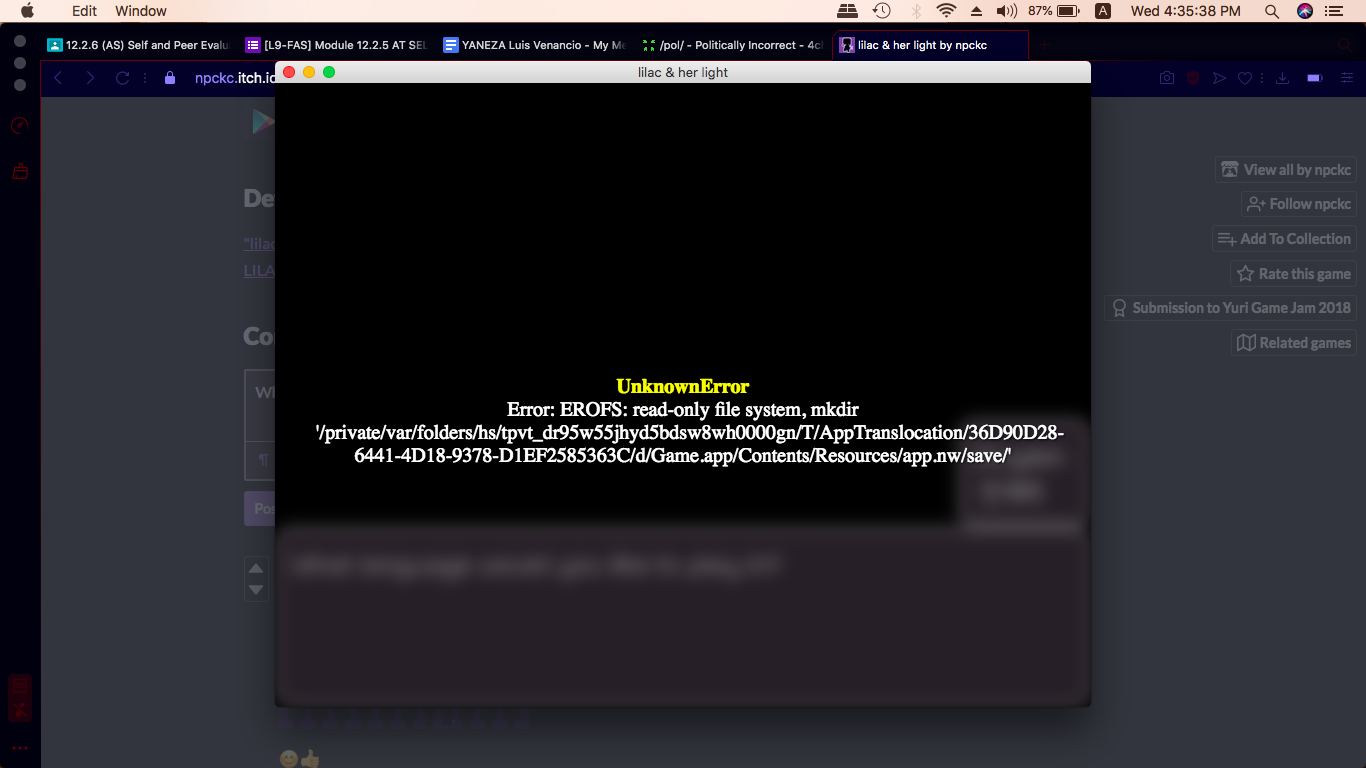 this is an issue with your system (mac) and not the game. you have the game in a folderpath that does not allow writing (saving) so please try moving it to a different folder before playing.

A very sweet game. The music was so soothing! Plus some truly cute art, and a cat chase! I'm soft uwu

Would be nice if Mac developers would specify if their games are 32 bit or 64 bit. Just bought this game and didn't find out until after I paid for it that I can't play it because it's 32 bit. It's hard enough to find games for Mac anyway.

cried at the end... and i love the lessons in the themes i could see.

a very sweet game i enjoyed as a halloween treat. thank you for sharing. <3

This was adorable, thank you <3

Glad everything worked out, the ending was so sweet~

I'm not crying, you're crying.... T_T what a beautiful game

So cute and calming, thank you for this

hi! i'm trying to play this game on my mac but i keep on getting an error on the language selection page. i'm not sure if this is something from my computer or an in-game thing, so could you please help? thank you

this is usually an error that occurs because of where you have saved the app - the location seems to be read-only, so the game can't save. please try moving it to another location or checking the permissions of the specified file.

this is very cute and heart-warming! There is no sad scene in this game but i feel sad for no reason after finishing the game ;-;

Is lilac and her light offline game?

hi, the game showed 'unknownError read-only file system..' after i choose the language and just stays there, i use Mac btw.

please try extracting the game into a writable directory. 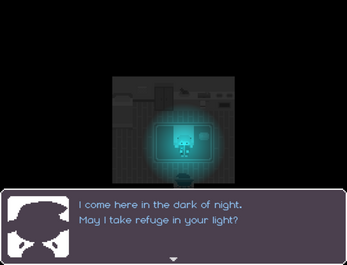 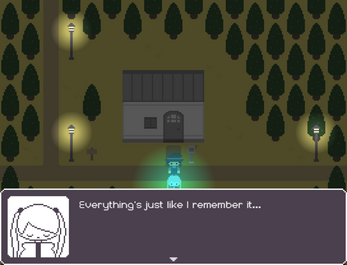 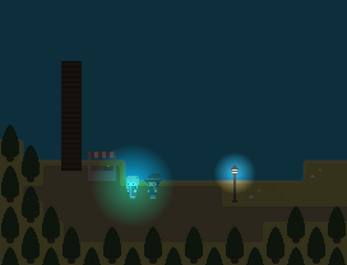 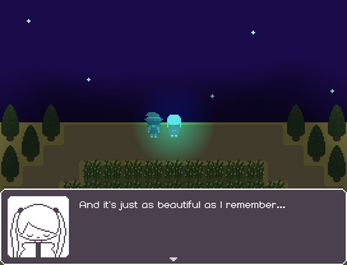 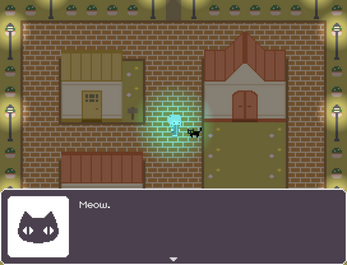